History of us military patches

Military patches complete the uniform of forces not only in the United States but in the whole. Patches were used by soldiers of war as a sign of unity, service to the people, and sacrifice to the nation. Initially, before the end of the First World War, the patches were made by mothers, girlfriends, and even lovers of the soldiers in war. The patches were made locally using hands, which made it so difficult to produce high quality patches. 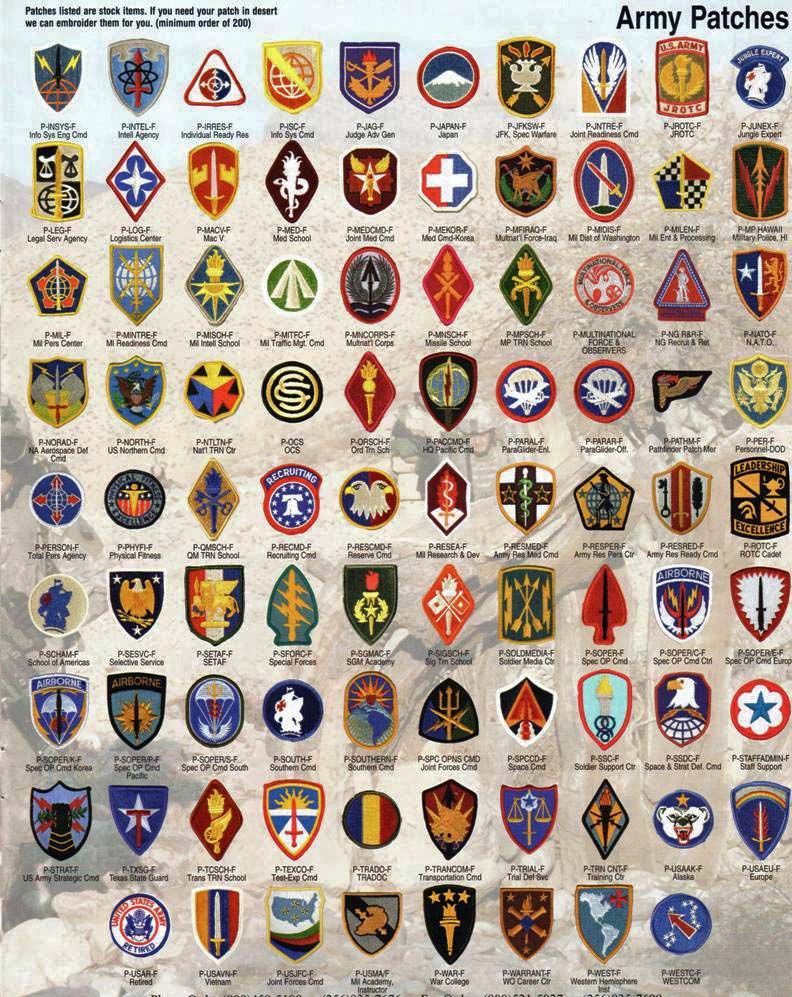 After the First World War, things changed; high quality patches increased. The end of the world war brought about industrial revolution and production by the use of machines. The work became easy and faster, making the supply for the market higher than in the previous years. The cost of the products also decreased at a more significant percentage, thus making the materials easy to acquire.

The year 1917 was marked by the first shoulder sleeve insignia brought by the US army entry in the war. The patch was designed similarly to where the soldiers used to train; wildcat water body. The design also has the silhouette of a wildcat. In twenty years, every troop had a specific shoulder sleeve. The flag later came to be part of the badge.

The troops put on unit patches and command patches that resemble their uniforms .the patches are for identification purposes and are accorded with a lot of respect in the US military. Even though there are several military patches today, this article will deal with embroidery and PVC patches.

PVC means polyvinyl chloride. PVC patches are made of soft, durable rubber and are lighter. Troops spend most of their time in hardships; thus, they are favored with features such as withstanding the cold and being waterproof. The PVC patches come in two forms; two D and three-D dimensions. There are various sizes too of these patches and different ways of applying them, such as sewing on the uniform. The materials take little time to be made and are always of high quality.

Embroider patches are made of high quality colorful threats and fine cotton twill. The patches can be had washed or dry cleaned and do not shrink, making them last longer. Apart from the above features, the price is reasonably low and affordable, making it easy to acquire. The custom size patch has iron and saw backing on them thus attractive. They are used on different materials such as bags, shoes, clothing, and even hats .employees from various fields can add flavor to their outfits by using different design patches.

How patches used to be leather 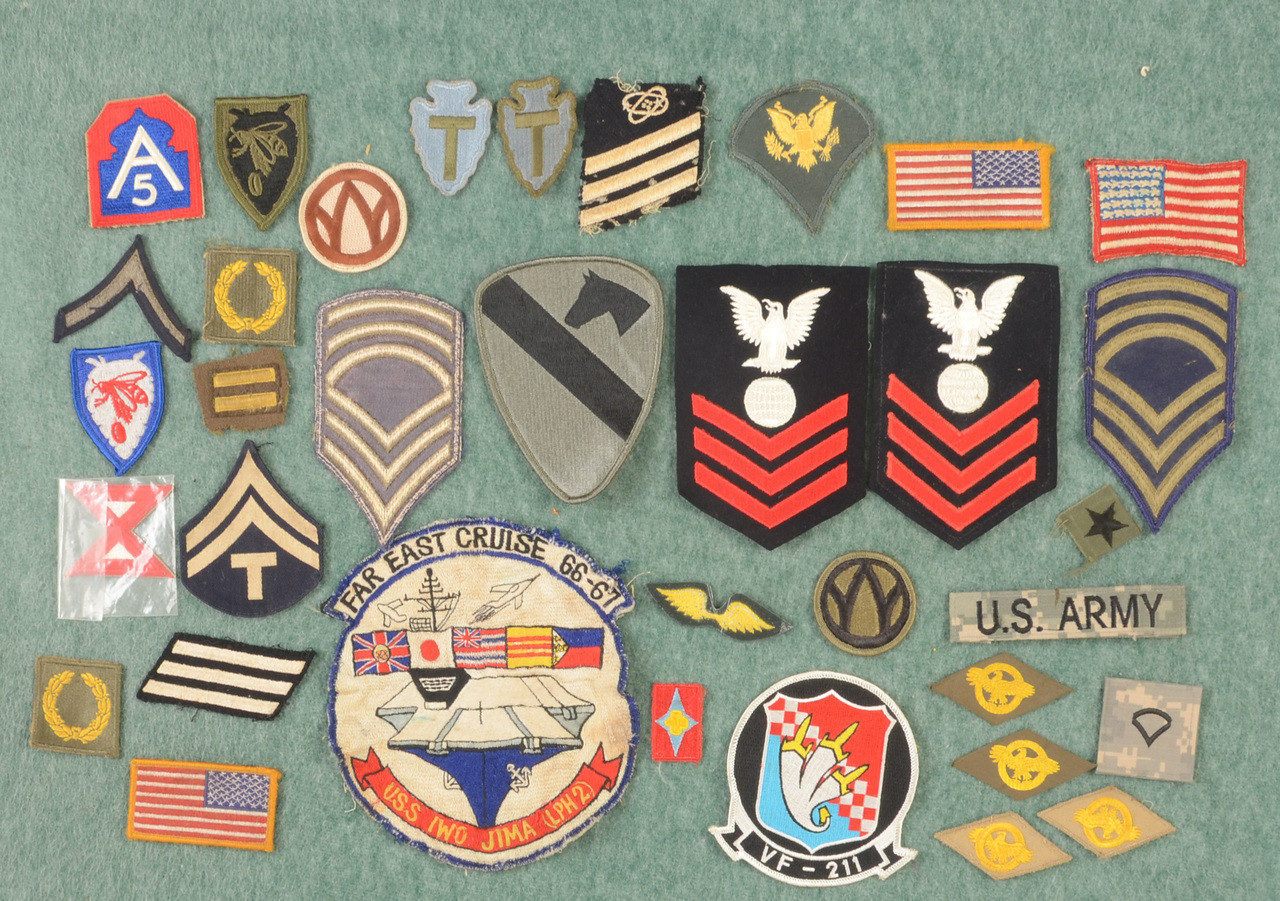 In modern times the leather patches are mostly used to cover holes on clothing as they are durable. The patches have been used by legendarily in storytelling. Leather patches continue to be used today and in the future.