HISTORY OF US MILITARY BOMBERS

The Second World War was the deadliest conflict in human history, and it happened between 1939 and 1945. The global war involved many countries, including the superpowers. The states formed two opposing military groups; the Allies and the Axis. 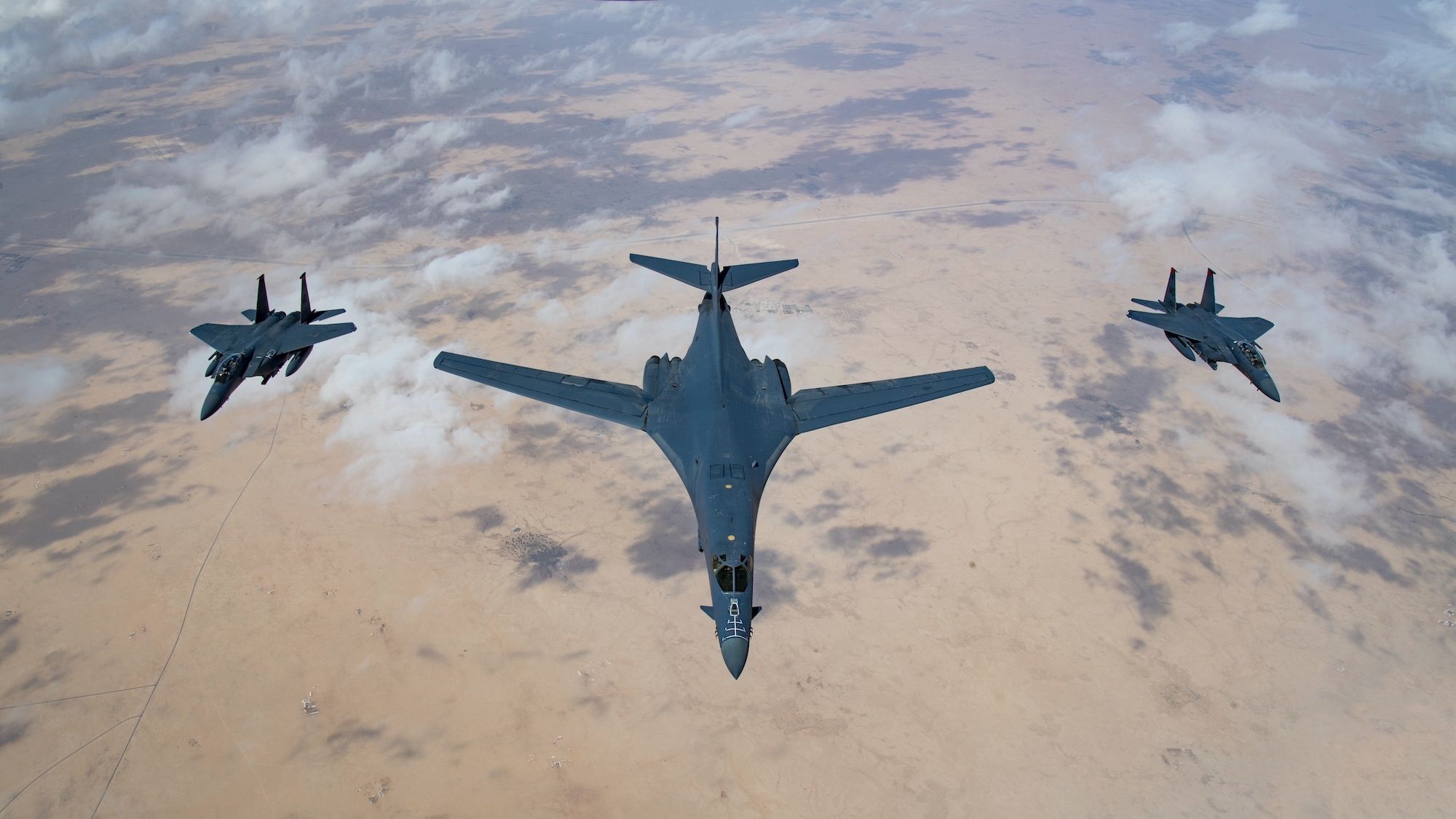 To defeat the enemies, the war involved bombing, both terror and strategic, using aircraft and weapons of mass killing.

Strategic bombing is an aircraft designed to penetrate the enemy's territories to destroy specific targets like military equipment and other logistics. Nuclear strikes in WW2 led to the evolution of strategic bombing because of the use of atomic bombs in combat to retaliate the enemies.

At the beginning of WW2, the U.S used twin-engine medium bomber aircraft to accomplish strategic bombing. At this time, the U.S was developing two and four-engine aircraft with a higher bomb-carrying capacity that slowly replaced the smaller designs by 1941 to 1942. During late 1941, the U.S 8th air force, using the B-17 and B-24 four-engine model, began developing a daylight bombing capacity.

The Boeing B-17 Flying Fortress heavy bomber went through several design transformations from the 1930s, becoming the third most-produced bomber. The Consolidated B-24 Liberator heavy bomber designed by Consolidated Aircraft found its way into every branch of the American armed forces. Along the B-24, the Consolidated C-87 Liberator was developed.

During the Vietnam War between 1955 and 1975, one hundred and ten military aircraft were developed. The war was considered a helicopter and bomber war.

The Vietnamese combat plane, T-28 Trojan Trainer, was used as a night fighter, and it short down U.S aircraft C-123. The first jet fighter aircraft by the Vietnamese was received in 1964 and was called the MiG-17. Though at a slower speed, the plane could maneuver all weather and even fly at a low altitude.

The American McDonnell Douglas F-4 Phantom II, which had a combat range of 585 miles, switched roles between being an interceptor and fighter jet. This saw the Phantom take a lot of action during the Vietnam War.

Among others, the above planes were iconic during the Vietnam War, with most of them being supplied by the Soviet Union.

The long-range strategic bomber Boeing B-52 Stratofortress proved useful in attacking enemies deep in the airspace from the medium-range aircraft. The powerful American plane has a capacity of supporting 70, 000 pounds of any armory with a crew of five The B-52 is specially designed to carry nuclear weapons during combat. The high speed and low cost of operation have kept the B-52 in service despite the invention of advanced bombers.

The Rockwell B-1 Lancer, bone, is a new strategic U.S Air force heavy bomber with a combat radius of 3,000 miles. The outstanding feature of this plane is its ability to fly low to the ground slipping into the enemy territory without radar detection.

The B-2 Stealth Bomber is capable of dropping conventional and nuclear weaponry hence among the most feared aircraft in the world. The B-2 has a limit of carrying 40, 000 pounds of ammunition, with a long-range penetration into enemy's territories and radar detection stealth evading systems.

The B-21 Raider Bomber is specially made to escape modern air defense threats from missile systems to stealth fighter. The plane evades enemies radars because of the fuselage blended with the wing and absence of horizontal and vertical stabilizers in the rear.