The Harrier fighter aircraft, also known as the Harrier Jet, is of British design. This aircraft is jet-propelled and has the capacity to make landings and take-offs just like helicopters, in a vertical take-off manner, through vectorial thrust, and can perform stationary flights.

This type of flight is achieved by four engine exhaust nozzles, which are adjustable, and are connected to the central turbine engine, with air intake nozzles on the sides of the airframe of the aircraft, so the adjustable nozzles are projected to the sides of the engine, under the wings, to escape engine gases and provide the pilot to turn at will a control lever on the left side of the cabin, that mechanism to turn the nozzles is hydraulic and not electric. 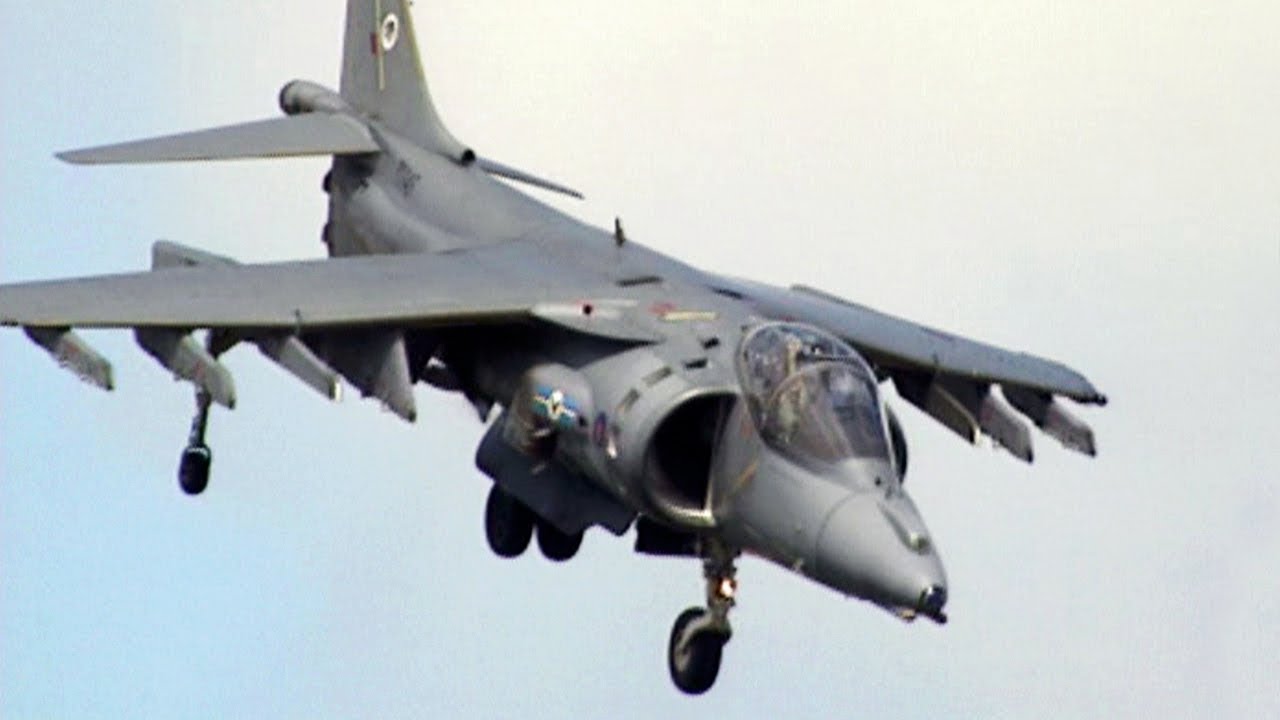 The Harrier Jet can perform vertical take-offs only by limiting their weight, you can choose to reduce armament or reduce fuel, this decision is taken depending on the mission to be performed.

The Harrier Jet has proved to be a very difficult aircraft to fly, and for that reason some more of the myths that have been built have been lost.

The beginnings of the Harrier Jet were as an experimental project for new technologies, it was thought to be developed as a light fighter and single-engine that had very versatile capacities, fearing a probable Soviet nuclear attack, with the imminent destruction of air bases, military forts and other strategic facilities, and this would lead to air and land invasions, that's why a ship with peculiar advantages was needed, like landing and taking off in non-conventional sition for airplanes, and that could face these enemies and stop the invasion of the country.

Technical characteristics of the Harrier Jet 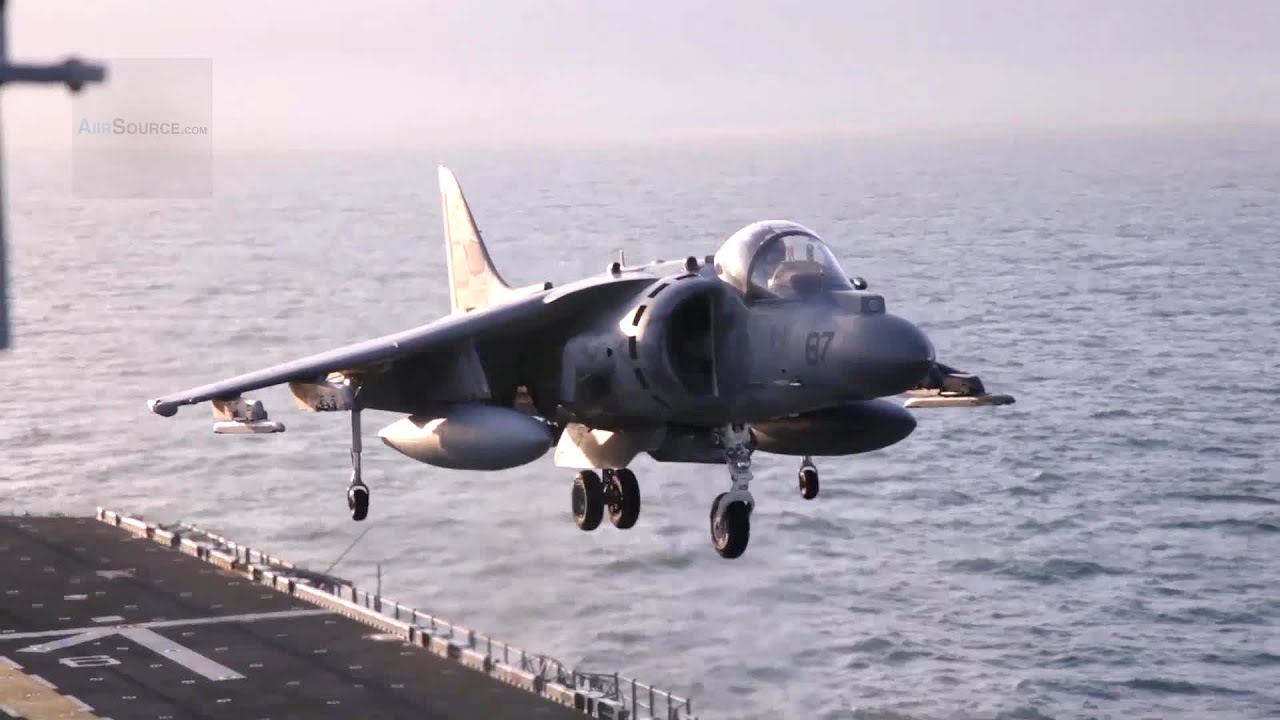 In the Harrier AV-8B model, changes were made in the mechanical piloting systems, by digital systems in order to overcome its difficult piloting, and substantial improvements were achieved, but despite them, its rate of accidents, is still considerable.

The Harrier is the only aircraft of its type designed to succeed, and its AV-8B Harrier II version is the only US Military jet with short vertical takeoff and landing capability that they currently own.