Between the United States Military Academy and the Naval Academy there has been a sports rivalry for a game of American Football between the teams of the two institutions, the Army Black Knights and the Navy Midshipmen, this game throughout history has become an authentic and traditional sports classic that captures passions not only of military personnel, but of the entire country. 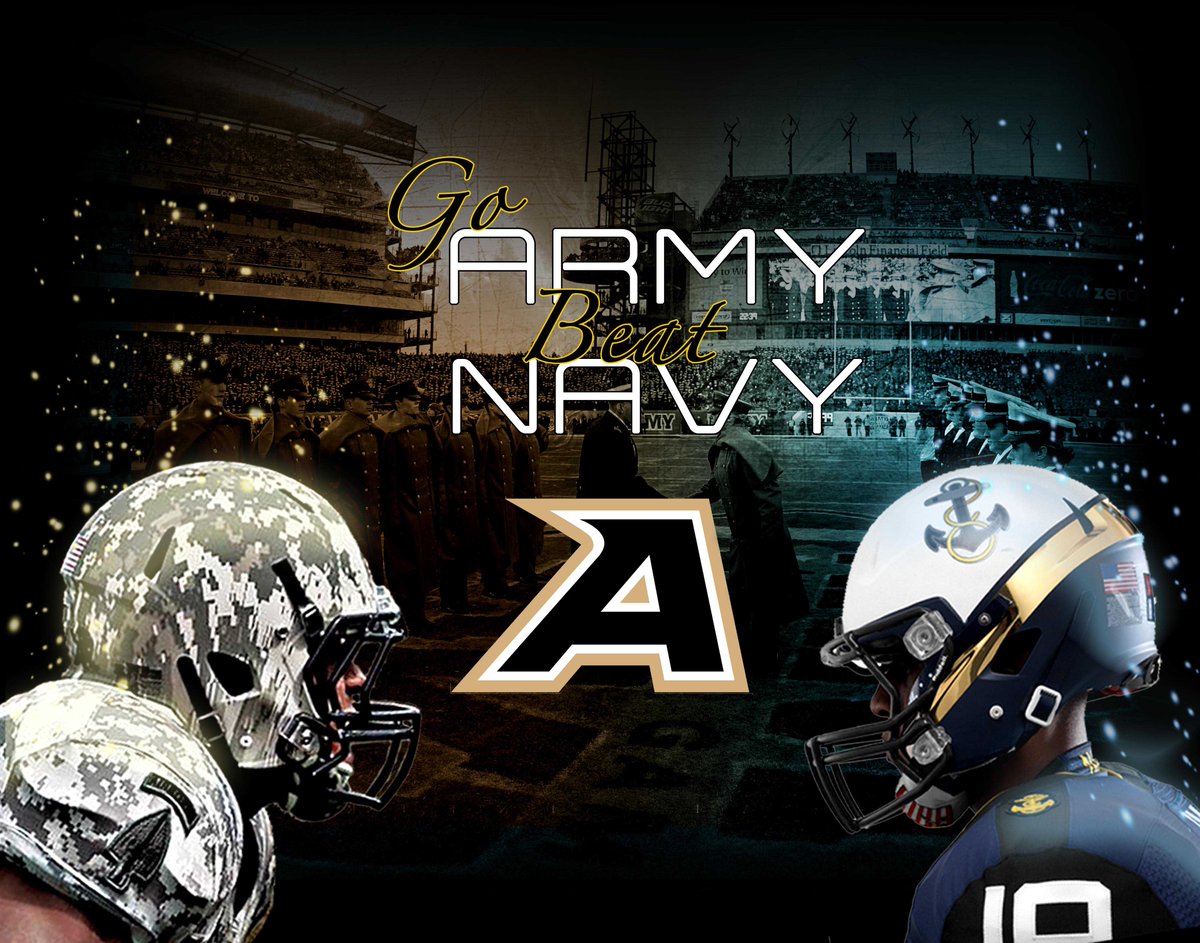 This rivalry created since the first game in 1890 has had a main attraction over time, and it is the Go Army Beat Navy that became the main slogan of the Military Academy team fans, has become such an important part, that it is used in any activity of the Academy to encourage each other.

This game of soccer, every year is more intense, and although the players give everything to overcome the adversary, this intensity goes beyond the limits of the game field, the fans of the Academies composed by troops and veterans, go crazy shouting until the exhaustion of this slogan.

History of this slogan

This classic and traditional slogan became the rallying cry of the U.S. Military Academy team from the very beginning of the rivalry between the two academies, the military and the Navy, was over there in 1890 in a play staged at West Point New York. 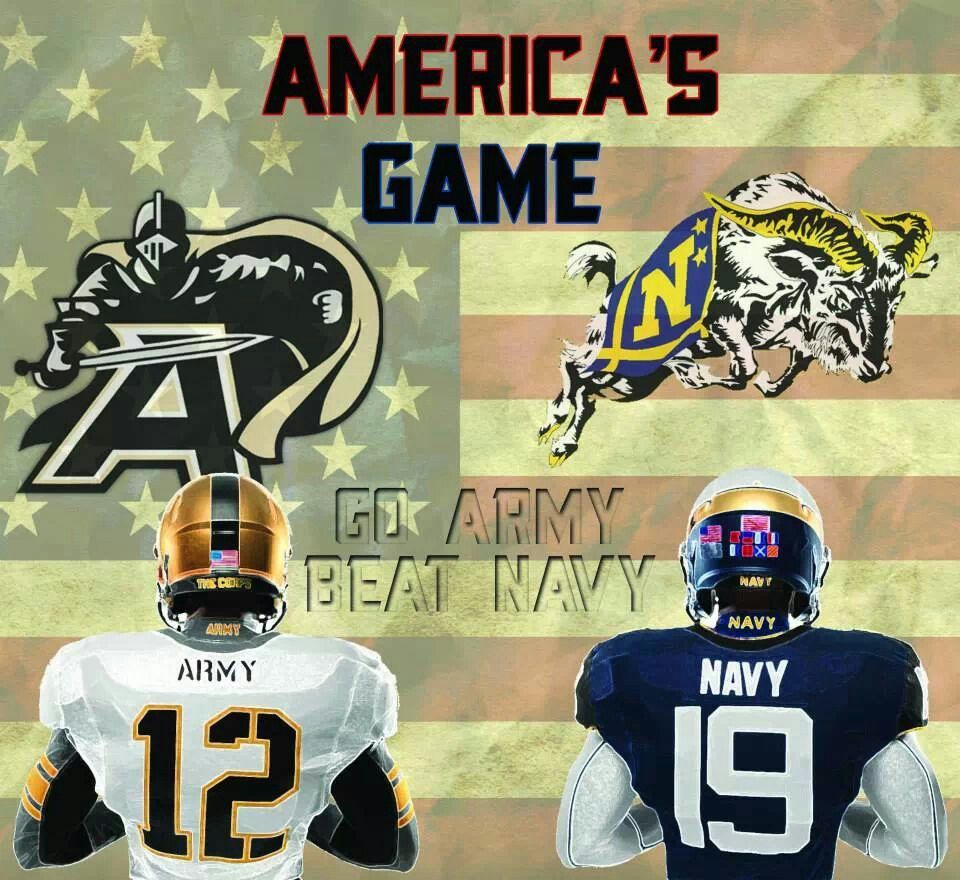 Since that time it became a tradition every year, except some years when the game was not played, such as during the First and Second World Wars, and other times for various reasons, such as the death of a player on the field.

The slogan for the army academy has been a vital part of the history of this military sports tradition, throughout the years this slogan has remained unchanged.

Cadets in the early years called plebes, who do not harangue with the Go Army Beat Navy, are subjected to strong physical routines such as push-ups, where they must shout the slogan after each exercise, and absolute loyalty to the Army Black Knights team is expected from them.