With so much joy in his heart, he dashed off to see his commanding officer. He knocked on the door and was asked in by his commander. It was a furnished room with nice looking windows.

His commander turned and looked at him, and he immediately saluted “Sergeant Bradford reporting sir” “at ease Bradford”. He explained to his commander that he just finished his last assignment and will like to be relieved of his duties so he can go visit his family.

“You may go and visit your family Brad; it has been a long year for us out here in the war front.” 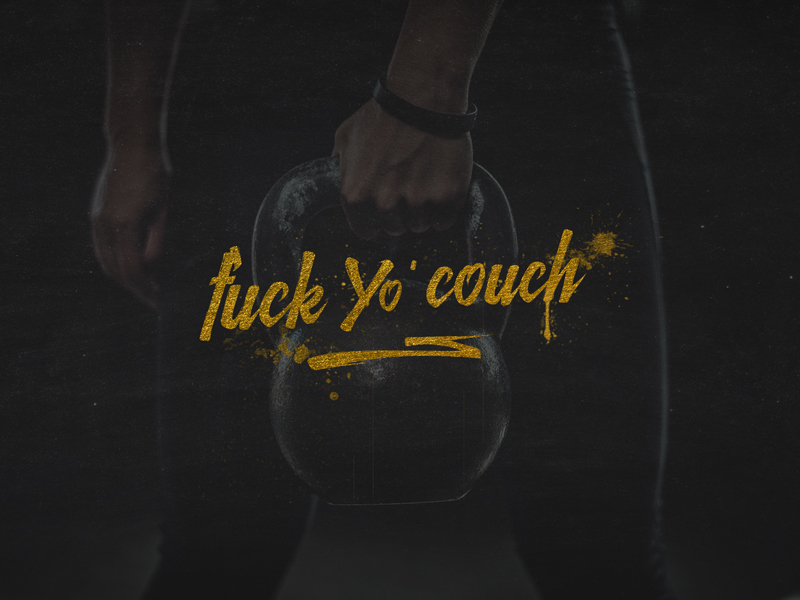 Bradford sat on his bunk, holding a photograph a picture of a pretty woman and a kid both smiling at him. Bradford was pulled out of his subconscious state when a fellow sergeant Michael called him.

“Yeah, I will be there in a sec”, he quickly took a last look at the picture before putting it into his pocket stood from the bunk and followed Michael out.

“You know Brad, I feel so envious of you, not all of us have a wife not to mention a kid back home” he said while grinning.

After his colleague was done speaking, he added “you know you could come visit us sometime, I don’t have lots of rooms but I have a really comfortable couch where you can sleep on” he said while laughing.

“Fuck Yo couch man, I ain’t visiting anybody “and they all laughed.

Back at camp, Bradford was moving round the camp when he heard noises coming from a corner of the camp. He quickly rushed towards the direction where the noise was coming from and took a peep, what he saw there gave him a huge shock. He watched a few of his fellow soldiers meeting with the enemy soldiers, and exchanging crucial information with them.

He quickly rushed to the commander to report what he had just seen; he explained all what he has seen to the commander. The commander assured him that it will be well taken care. Few hours later, he was called to the commander’s office. “Good Afternoon Sir” he said as he saluted. “Good Day Brad, I will be sending you to see your wife and kid, but while you are there, you will have to run an errand for me”.

The commander gave him a truck load of parcels to deliver in Chicago while visiting his family. When he got to Chicago, he rushed home to meet his beautiful wife and kid, and they were ecstatic to see him. He went in and had a meal while catching up with the family. After the meal he set out with the truck to deliver the parcels, while he was moving on the road, he suddenly heard a siren wailing behind him. He kept on moving, believing it had no business with him, but soon enough he was asked to pull over.

“What have you got in the truck sir?” they asked him. “Nothing much, just some package from my commander” he then showed them his badge and they asked him to step down from the car and show them what he had in the truck.

When they truck was opened it was full of contra banded goods and hard drugs. He denied knowing of the presence of things like that in his truck, that he was only running an errand for his commander.

He was immediately arrested and his commander was called to confirm his claims. But his commander denied sending him on such an errand.

He was told his commanders’ response and he was shocked. When he was visited by his fellow soldier serving at the front, more light was shed on what he saw that night. He realized his Commander was the one that was secretly leaking information to the enemy nation. And he saw what he wasn’t supposed to see and reported to the wrong person.

He realized he has been set up by his own commander, with tears in his eyes he brought out the picture of his wife and kid and kept looking at it, while crying.