The AK-47 is one of, if not the most pervasive assault rifle in the world. Despite being nearly 75 years old, it is still the weapon of choice for soldiers, mercenaries, and freedom fighters. The reasons why the AK-47 is so popular are many, but it really comes down to its combination of functionality, reliability, and ease of use.

Today, it is estimated that there are nearly 100 million AK-47s that have been produced. This makes it one of the most popular weapons of all time. What follows are some facts about the AK-47, including its current production, price, and other interesting information. 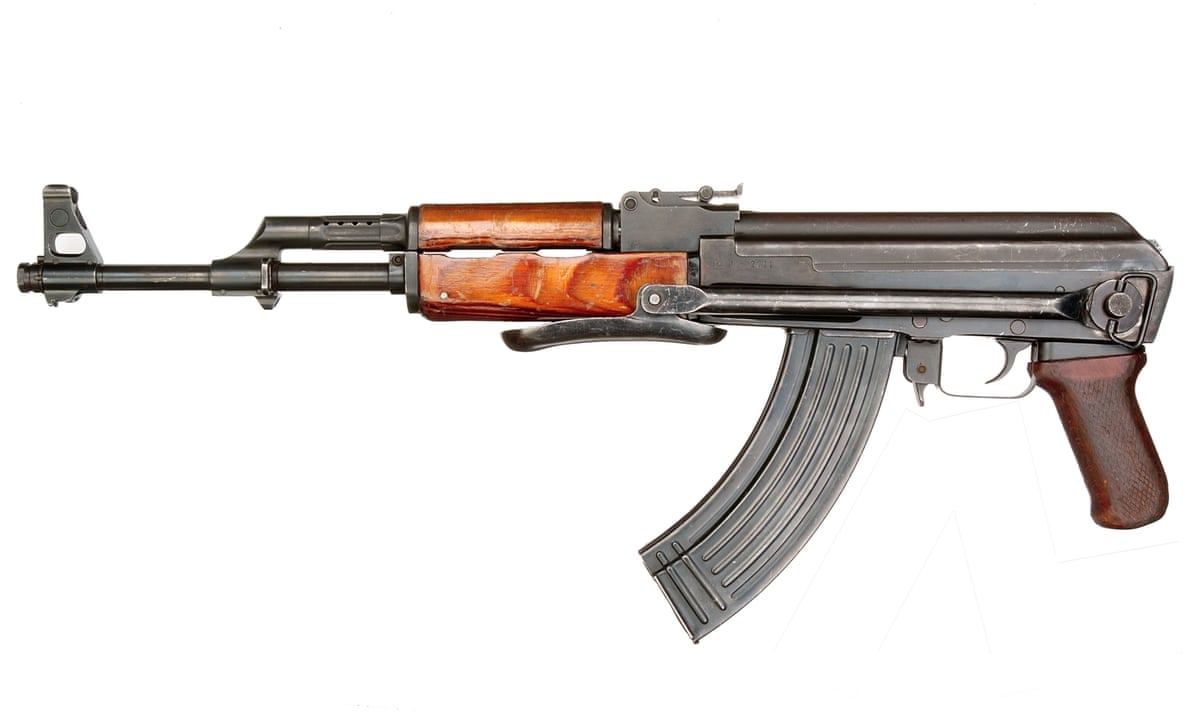 Inventor and Origin of the Name

The AK-47 was invented by Mikhail Kalashnikov and initially released after World War II in 1947. The AK stands for Automatic Kalashnikov, who is the inventor, and 47 represents the year it was first issued.

It was not until 1956 that Western countries first got a glimpse of the AK-47 in action, when it was used to suppress the Hungarian Revolution. Since then, it has been used in many conflicts around the world ranging from the Far East to Africa and even the Western Hemisphere.

Despite its age, the AK-47 is still being produced in over 20 countries with China being the largest of them all. However, the only country in the Western Hemisphere that produces AK-47s is Venezuela, which started production in 2012 under its then-president Hugo Chavez. 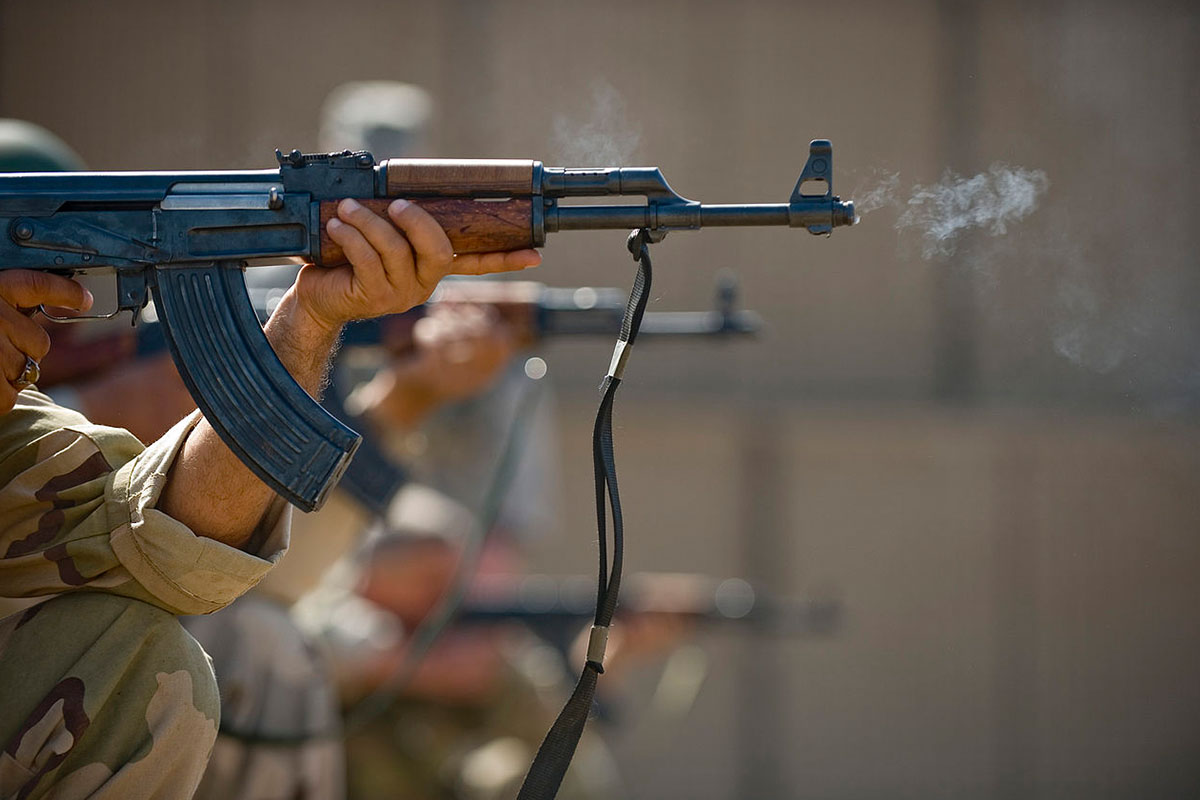 Depending on where you are located and the laws of your country, an AK-47 can be purchased for as little as $10. However, in most place the weapon is available for $100 up to $350. In most cases, the availability of the AK-47 will depend on the needs within the region. Because of its availability, the price is generally on the low side.

In the US, only the semi-automatic version is available to the general public. The weapon tends to be priced higher at the $350 range with some going for $1000 or more if it has some historic value beyond the make of the weapon itself.

Being mass produced and available at a low price in many regions of the world certainly makes the AK-47 a popular weapon. But the real reason that it is so popular with soldiers is its simple construction and few moving parts. The result is that the weapon is highly reliable and does not jam as frequently as its US counterpart, the M-16 when in desert settings or dusty conditions.

Although used primarily by the military, the AK-47 is arguably better known as the weapon of choice for insurgents. In 1989, Charles Taylor armed roughly 100 soldiers with AK-47s and led a successful coup in the capital of Liberia. He managed to hold the country for six years arming those loyal to him with AK-47s. 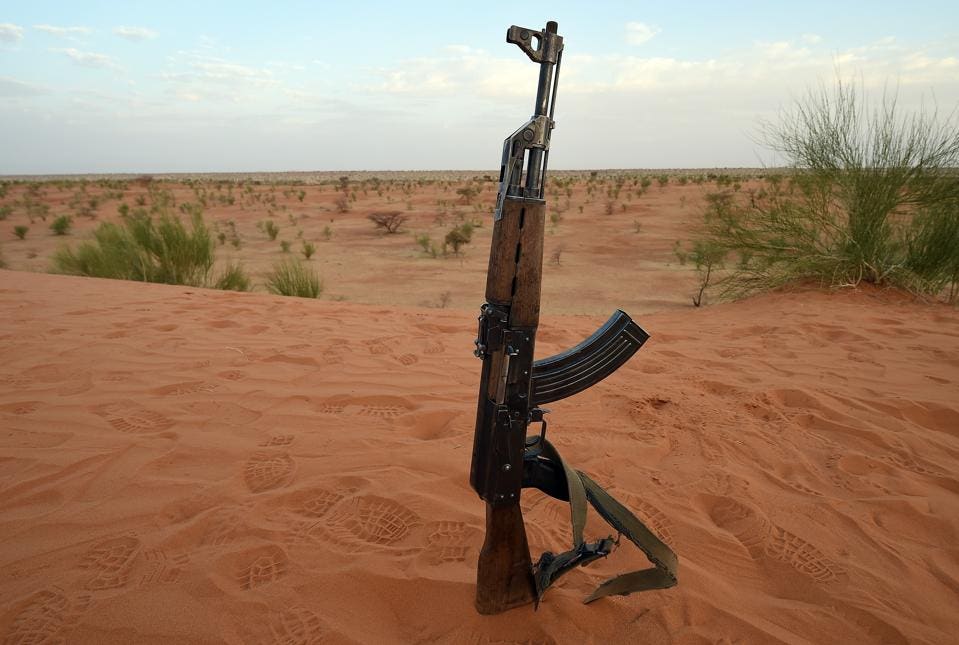 There is little doubt that the AK-47 is one of the most popular weapons ever constructed. And despite being nearly three-quarters of a century old, it shows no signs of fading from the world scene anytime soon.