Thanks to the introduction of stealth technology, a concept that was first explored during World War II, the US has developed two of the most dangerous fighters ever to exist. The F-22 Raptor and its successor, the F-35 Lightning. In addition to their stealth capabilities that makes both planes quite difficult to track and bring down, they are also two of the most expensive fighter planes ever developed. This is what makes the F-22 Vs F-35 comparison so fascinating.

It should be noted that both planes were designed to carry out similar missions, but the F-35 was primarily designed to address situations beyond the capacity of the Raptor to fulfill. However, this meant that in certain aspects the Lightning is not quite as capable as the F-22 in specific areas as well. 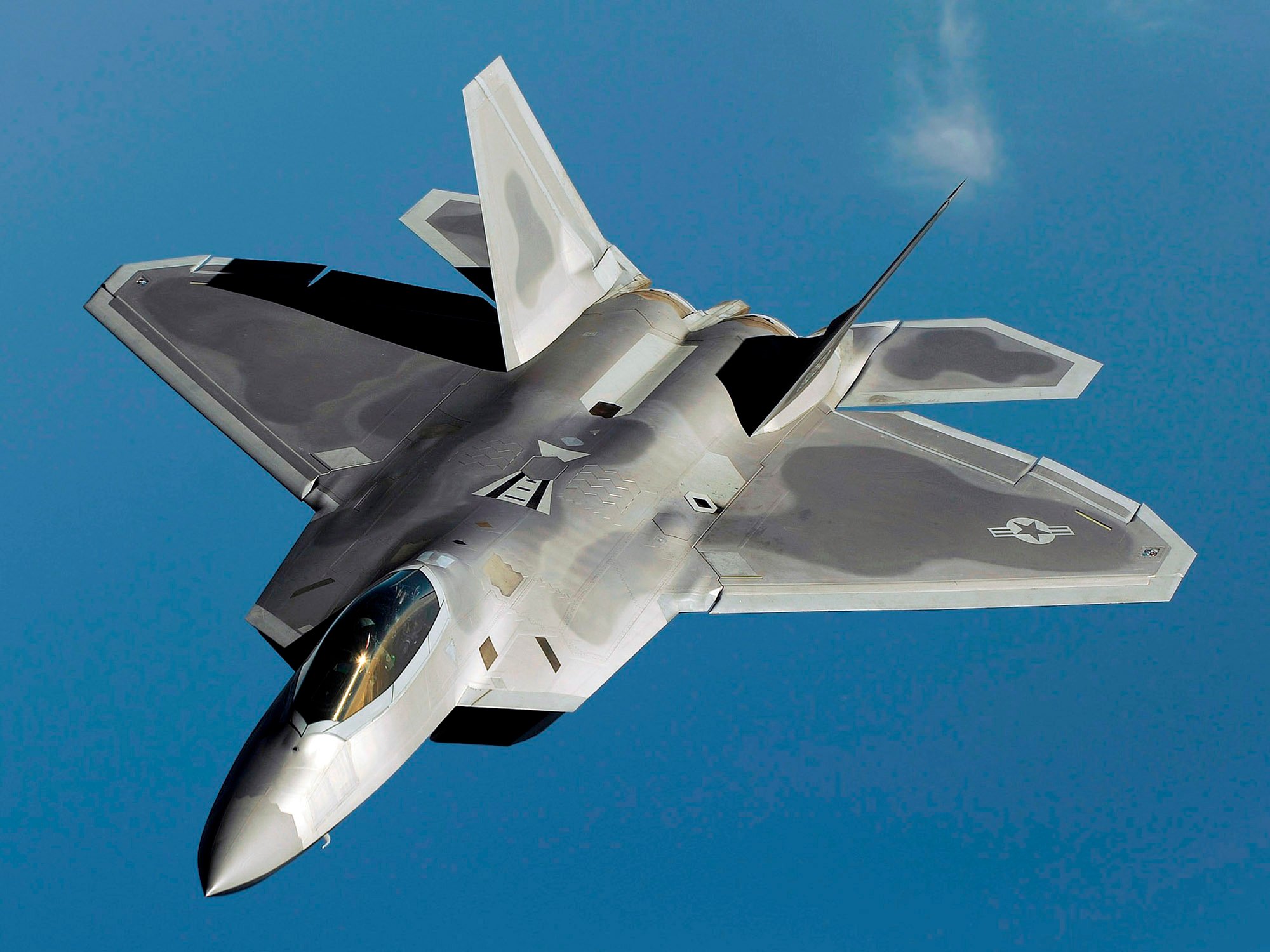 Arguably the biggest difference and the reason why the F-35 was greenlighted was the extraordinary cost of the F-22. Although both planes have a similar cost-per-hour in flight, the production cost of the F-35 is far cheaper.

The F-22 cost a staggering $334 million each, although a big part of this cost was in research and development. Conversely, the F-35 cost about $91 million each, making it far easier to produce in mass numbers.

The main reason is because the capabilities of the F-35 are limited primarily to ground-attack. The F-22 however was designed to be an air-superiority fighter capable of engaging in air-to-air combat as well as carrying out a wide variety of other missions.

Here, the F-22 reigns supreme with a top speed of Mach 2.25. The F-35 is only capable of Mach 1.60. But then again, the F-35 was designed with ground attack in mind which makes a fast-top speed unnecessary. The F-22 was built to engage enemy fighters, so the interception ability requires a higher speed capability.

Another big difference is the weapons bay for both fighters. While both planes have a large internal space to carry weapons, the F-35 has a deeper and longer weapons bay. This is because the plane is designed to carry larger bombs to attack ground targets.

The F-22 has a shallower and wider bay to carry air-to-air missiles to shoot down enemy aircraft. It can carry bombs as well, but not as big or as heavy compared to the F-35.

That depends on what mission you have in mind. If the goal is to obtain air superiority, then the F-22 is the best fighter for the job. It’s capable of shooting down enemy aircraft well before they can be detected on radar.

However, if the goal is to strike deep into enemy territory and destroy ground targets, the F-35 is far better. Although both planes are capable of shooting down enemy aircraft and conducting bombing runs, each has its own preferences.

In the end, the F-22 Vs F-35 debate comes down to the purposes of each plane. Although in many ways the successor to the Raptor, the Lighting was designed with other purposes in mind which makes these two aircraft quite different in so many ways. But then again, the Lightning is far cheaper and will be used for at least the next 20 years.