So I stopped at El Leakos for lunch a few days ago, which happens to be my favorite Pentagon Mexican fast food place, and ran into an officer friend of mine. We go way back. He was a 1st Lieutenant  when I was a Chief and now he’s a Colonel and I’m a TSgt. Yeah my career has hit a little roadblock. Guess I should have paid more attention to those CBT’s. I honestly had no idea that they were so serious about all that BS.

Anyway, we got to telling war stories and he said he had a doozie, but would only speak under condition of anonymity. Did I say that Col Jones of S5 is a great guy? So of course I agreed to his terms and he spilled his guts. 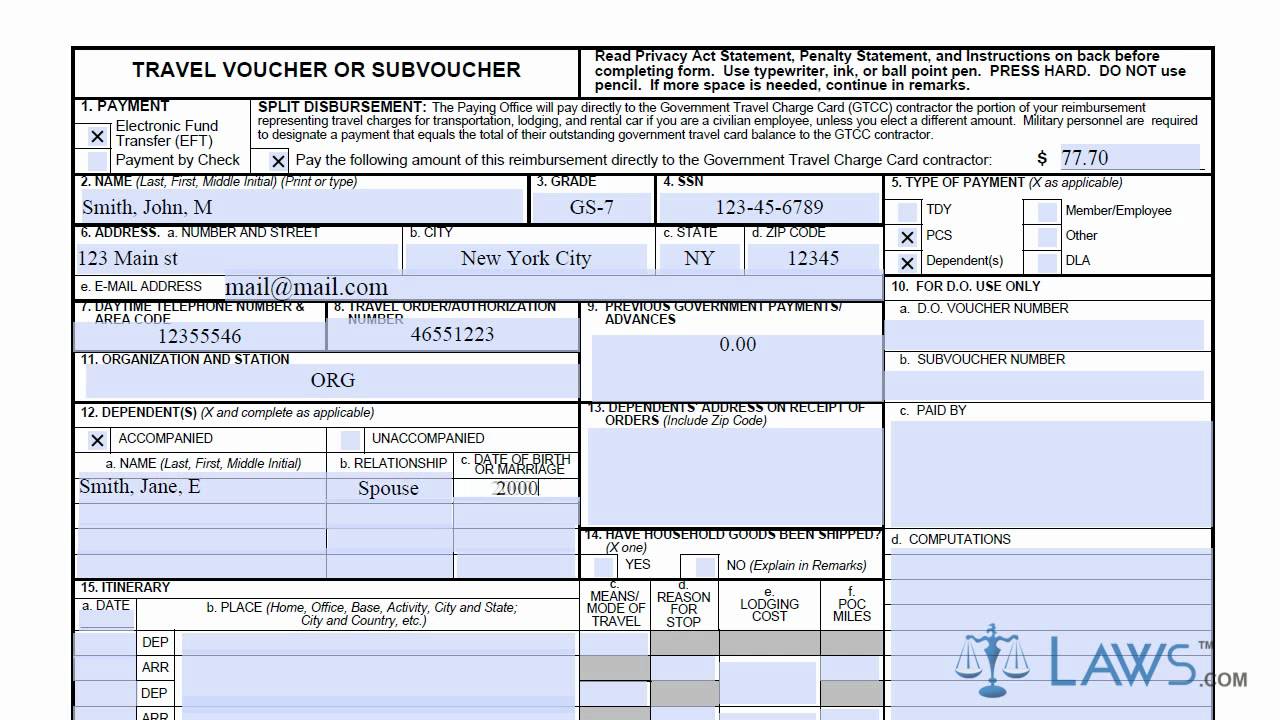 Apparently he knows a guy, who knows a guy who is the fiancée of this female Finance NCOIC at Andrews and she said there was a big screw up in their office a while back. So if you remember, the CinC made a big trip to Asia and did all sorts of Presidential stuff. It was pretty expensive, jet-setting around the world on Air Force One and having Langley F-22’s fly McDonalds and Burger King meals out to him. We won’t mention the fact that one hapless Raptor pilot got his ass chewed for forgetting to bring the BK king crown. Just between you and me, his career is over.

So the President gets back and a few days later he’s sitting in the Oval Office and the phone rings. He picks it up and you know who’s on the other end? You’ll never guess. It’s a SrA from the Finance Office at Andrews.  This is so classic that I got the transcript for my readers.

SrA Biggsak: Hey, this is SSgt select Biggsak. Is this D. Trump?

President Trump: Yes it is.

SrA Biggsak: This is an unsecured line.

President Trump: Well yours might be but mine isn’t.

SrA Biggsak: Hey don’t argue with me. I work in Finance and have a line number for Staff.

President Trump: Hey that’s Uuuuge! What can I do for you?

SrA Biggsak: Well for one you can get your travel voucher filed in a more timely manner. The AFI’s are very specific you know and I’ll contact your First Shirt if you don’t get it done today!

President Trump: First shirt? I threw that away decades ago. In fact I only wear shirts once and then donate them to the ASPCA.

SrA Biggsak: Ummm, you can’t do that. They need to be turned back into Supply for replacement. But whatever. Did you keep all your receipts from your trip?

President Trump: Receipts? I didn’t know I needed to do that? You mean for like the fuel on Air Force One and the guys with guns that talk into their cuffs and take bullets for me?

SrA Biggsak: Ugh! People just make my job so difficult. We have to get this done quick or it’s going to run into my brunch. Yes you need to keep all receipts, otherwise your Government Travel Card can’t be reimbursed and you will have to pay the expenses out of pocket.

President Trump: Well you do know that I’m rich enough that I could do that right? I financed my own campaign.

SrA Biggsak: Yeah sure you could. I really don’t need this today. Maybe you should have laid off the Soju a little sooner.

SrA Biggsak: Listen dude. Get on your computer and click on the Defense Travel System icon on your desktop and I’ll walk you through it this one time.

SrA Biggsak: So just click on the one that says DTS. Got it?

SrA Biggsak: It’s not hard. It’s so easy even a Crew Chief can do it.  So just use your CAC to log in.

SrA Biggsak: You don’t know what a CAC is? What are you, a 3-Level? Where do they get these people?

SrA Biggsak: Why? Did you fart? Ha ha! I always wanted to say that.

President Trump: Hey what is this crap system? This is BS! It would take me hours to navigate through all of this. It will take away hours of valuable time from my job.

President Trump: It seems like this whole thing could be better handled by a person rather than this abortion.

SrA Biggsak: Hey Jocko, that system allows us to use our time for other more important tasks.

President Trump: Such as?

President Trump: What kind of training and specifically what kinds of “stuff”?

As things turned out the President was just amused, but SecDef Mattis, who happened to be in the Oval Office during the call, was not. SSgt Biggsak (Sel) is completing his current enlistment at Al Udeid as a Security Forces augmentee.