From my experience, the career of an Air Force Aircraft Mechanic is bittersweet.  Several of us joined because the job ‘sounded cool.’  Some joined for some education and/or money.  One thing a majority of us have in common, love for the beast we hate daily.  Therefore, it’s exciting when someone takes an outside passion and correlates it back to the aircraft roots.  Calder Curtis and Cockpit Craft Distillery is a prime example of such correlation.

Calder Curtis, a Metals Tech troop, reached out to Maintainer Nation about his recent venture.  He, along with his wife, opened a distillery and want to blast the news like an exhaust echo check.  So, I interviewed Calder and realized he is living the maintainer dream.  He took the training, skills, and persistence required for aircraft maintenance and applied it to a personal dream. 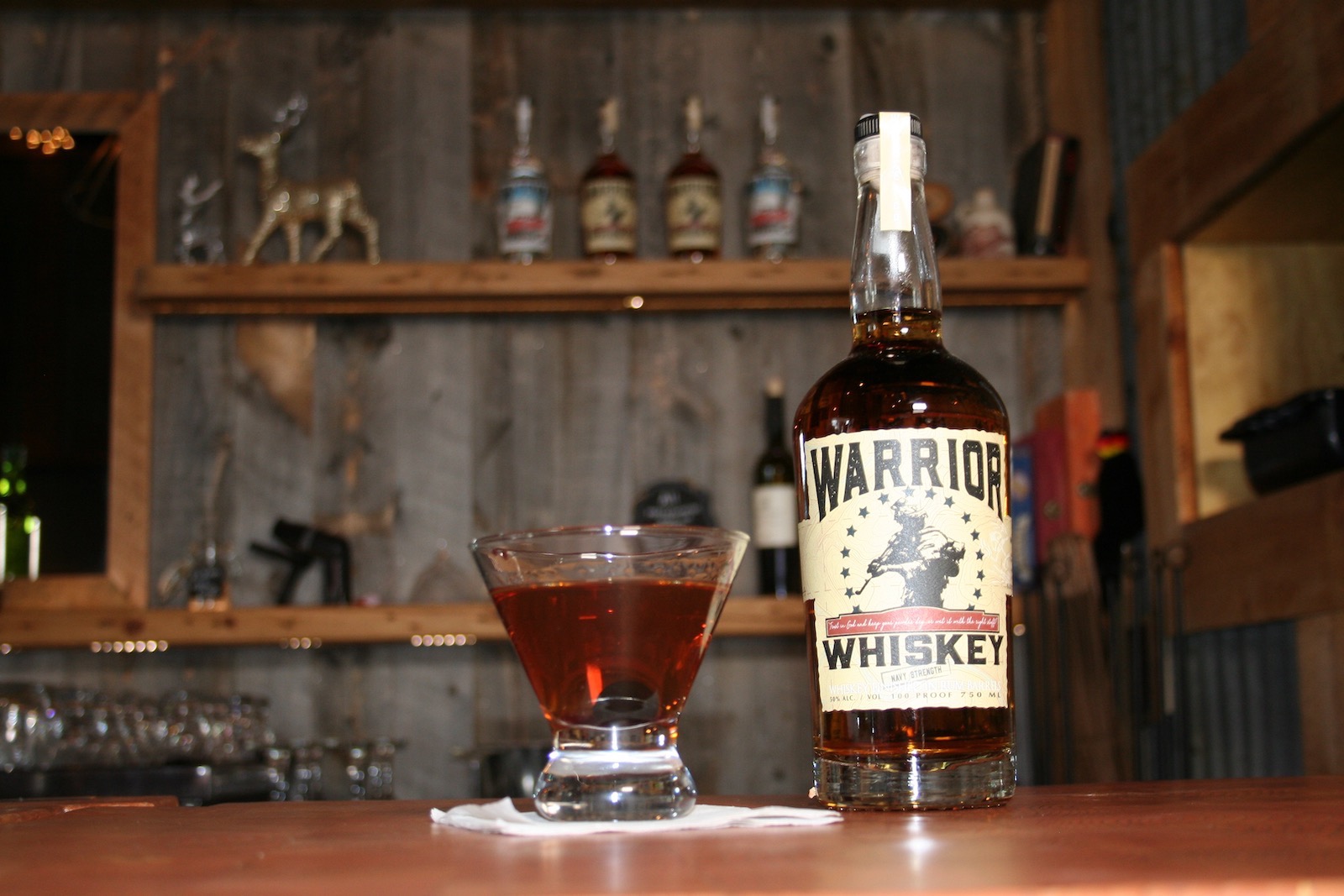 In 2004 Calder enlisted in the Air Force as a Metals Technology Airman.  Upon completion of tech school he PCS’d to Holloman AFB, New Mexico working on the F-117 Nighthawk.  When his enlistment ended, Calder transitioned his Air Force career to the Reserves on C-130’s at Peterson AFB, Colorado; he still drills with this unit.  He deployed to Afghanistan in 2013 and the dream of a distillery turned into a thought-out-plan.  His wife, Asia Curtis, fulfills support and partnership in the venture.

Being a Colorado native solidified the location.  Besides, being a Colorado resident offered perks; Calder explained, “The beautiful thing about opening up an alcohol manufacturing business in Colorado is that the laws are setup in favor of these types of business.”  Liquor laws in Colorado created a scenario where Cockpit Distillery could rapidly expand; Calder expanded:

“We here in Colorado are one of the few who have the ability to hold both a manufacturing license and a wholesale license, meaning that we have the unique ability to rep our own products to liquor stores, bars, and restaurants. The manufacturing license also allows us to have our own tasting room where you can buy a bottle, have a taste, or purchase a cocktail made with our spirits.”

Location wasn’t the only aid in Calder’s journey, he is thankful for his Air Force training and its help, as well. The Air Force training as a welder helped immensely.  He was able to draft and construct his own equipment for the distillery.  The certifications and skills saved an immense amount of funds; he explained:

“I simply told the hazmat inspector that I was a certified welder since she considered most of my welding to be process piping, I had to create and submit inspection criteria and reports for everything, in doing so I fulfilled the requirements. She very nearly required me to hire a company to do it, but I talked her out of it.”

Calder said, in total, the ability to construct his own equipment saved over $100,000, all thanks to the Air Force.  The second benefit according to Calder:

“…the exposure the Air Force provided me to BS governmental paper work, inspections, and programs. To start a distillery there is a mountain of paperwork that must be accomplished, Federal, State, County, and City. This exposure to the way government works, the way questions are expected to be answered, and what to expect and how to field questions during inspections such as fire, HAZMAT, etc. were invaluable.

Currently Cockpit Craft Distillery offers two spirits:  P-51 Mustang Bourbon mash whiskey and a FG-1D Corsair Rum.  Calder maintains his loyalty to the Aircraft Gods.  He includes allusions to all aspects of his business: the name, label, marketing, and the bar.  He explained; “So our whole distillery and spirits have an aircraft theme and names, our bar is made from the tail of a C-45, which was a WWII era cargo trainer.”  Beyond the bourbon and rum Cockpit Craft will incorporate, “an apple pie moonshine, rye whiskey, a vodka made from wheat, brandies, apple jack, just to name a few.” (Calder, 2016)

In April, Calder opened for business.  For now only Coloradans can purchase Cockpit Distillery products.  In the future an online store and a contract with AAFES will expand Calder’s customer base.  Maintainer Nation will keep close watch for the day Calder’s goods are available at any Class Six, then we can all get drunk in the name of maintainers, by a maintainer.  In fact, we can all track and applaud Calder’s success, just follow Cockpit Craft Distillery on Facebook.

It is the mission of Cockpit Craft Distillery to provide its customers with unique, small-batch craft spirits that possess the same quality and attention to detail found throughout the aviation industry while also embodying the rich American aviation history. We will start off making un-aged spirits such as rum, whiskey, Moon Shine, and vodkas infused with different flavors. Around our sixth month of production we intend to start barreling spirits for aging and future sales. We intend to stand out from others through our unique aviation inspired spirits aptly named after historical aircraft and establish our brand by using excellent ingredients to make excellent spirits.