It's not just any plane; it's the US Military B-52 Bomber. In general, the B-52 is known as 'BUFF,' Big Ugly Fat Fucker, or Big Ugly Fat Fellow. The world's oldest serving bomber, which first flew in 1952, remains active in a surprisingly eternal youth. He represented the hard years of the Cold War and became a true aviation icon. And it is that the old warrior continues to mean, almost 70 years later, a clear warning sign for the enemies of the United States, it creates a psychological effect that something big is coming. 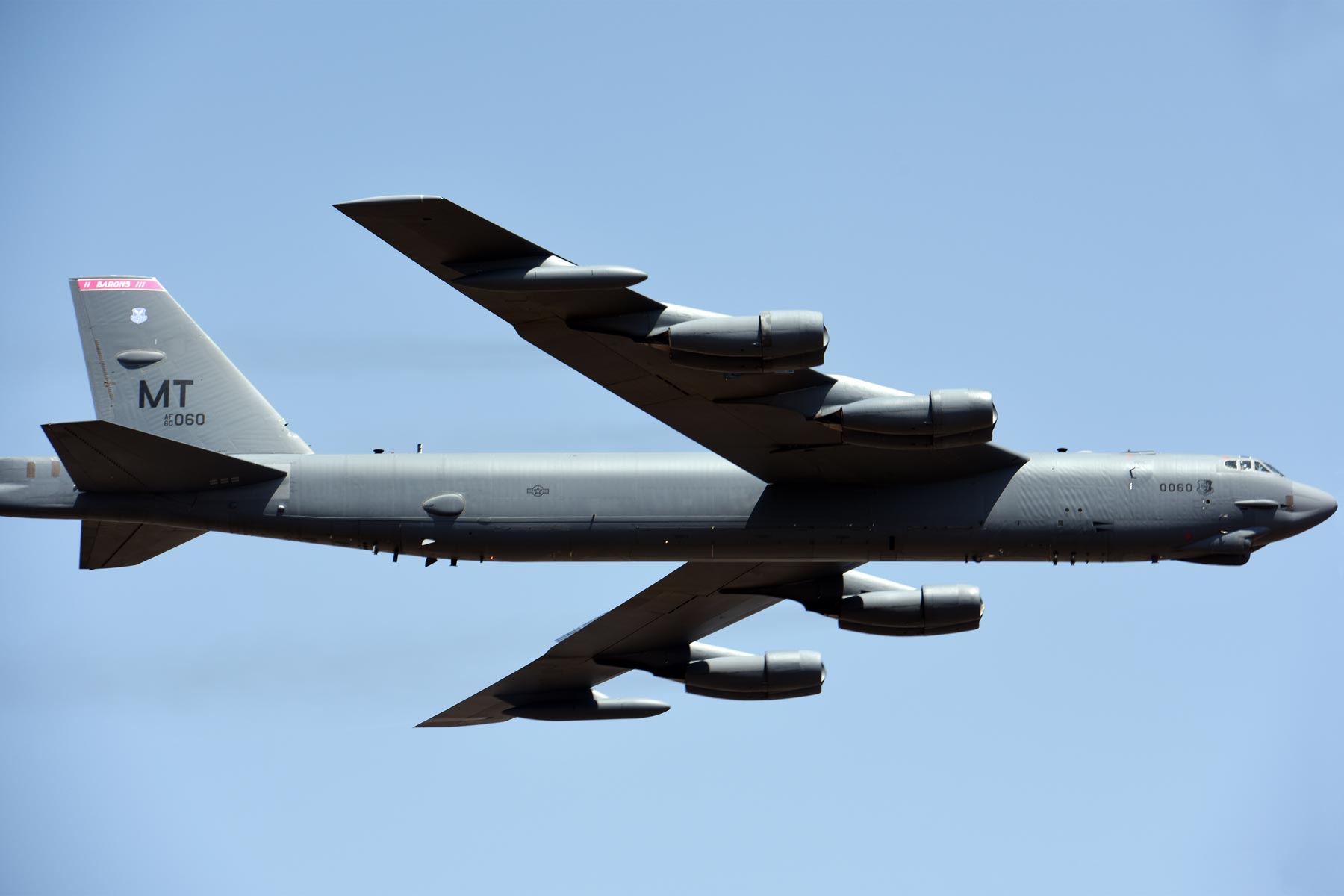 The fact that a plane of such an ancient design is still active is not a coincidence and is due to a series of factors which, properly aligned, have made this giant that seems out of place today, continues to be the symbol of airpower.

The first key is its design. When the B-52 was designed on a napkin around 1949, it was already a fairly advanced model.

The secret of the B-52's operational longevity is its ability to undergo successive modernizations. Very often the limit of modernization of a type of plane is given by the design and especially the size. In a multi-purpose fighter plane, space is very limited, and there comes the point where it is not possible (or so difficult that it is not worth it) to add more modern equipment because space was not foreseen.

In the B-52, this problem does not exist. It's a giant plane, and there's plenty of room. Besides, the old equipment, much larger than the modern ones, was housed inside electronic cabinets, so modernizing a B-52 has always been relatively simple.

It is in asymmetric conflicts that the B-52 is still very useful. The key is that it is a more than amortized aircraft, not too expensive to maintain and capable of launching a great deal of war cargo.

Where there is no enemy with sophisticated radars, who also does not have accurate very long-range missiles, what is a B-1 or a B-2 going to be sent for when the B-52 bomber in action is capable of doing its job at a tenth (to say the least) of its cost. This is the last great secret of the B-52. Each kilogram of bombs dropped by A B-52 costs a lot less than if a B-2 dropped that same kilogram. 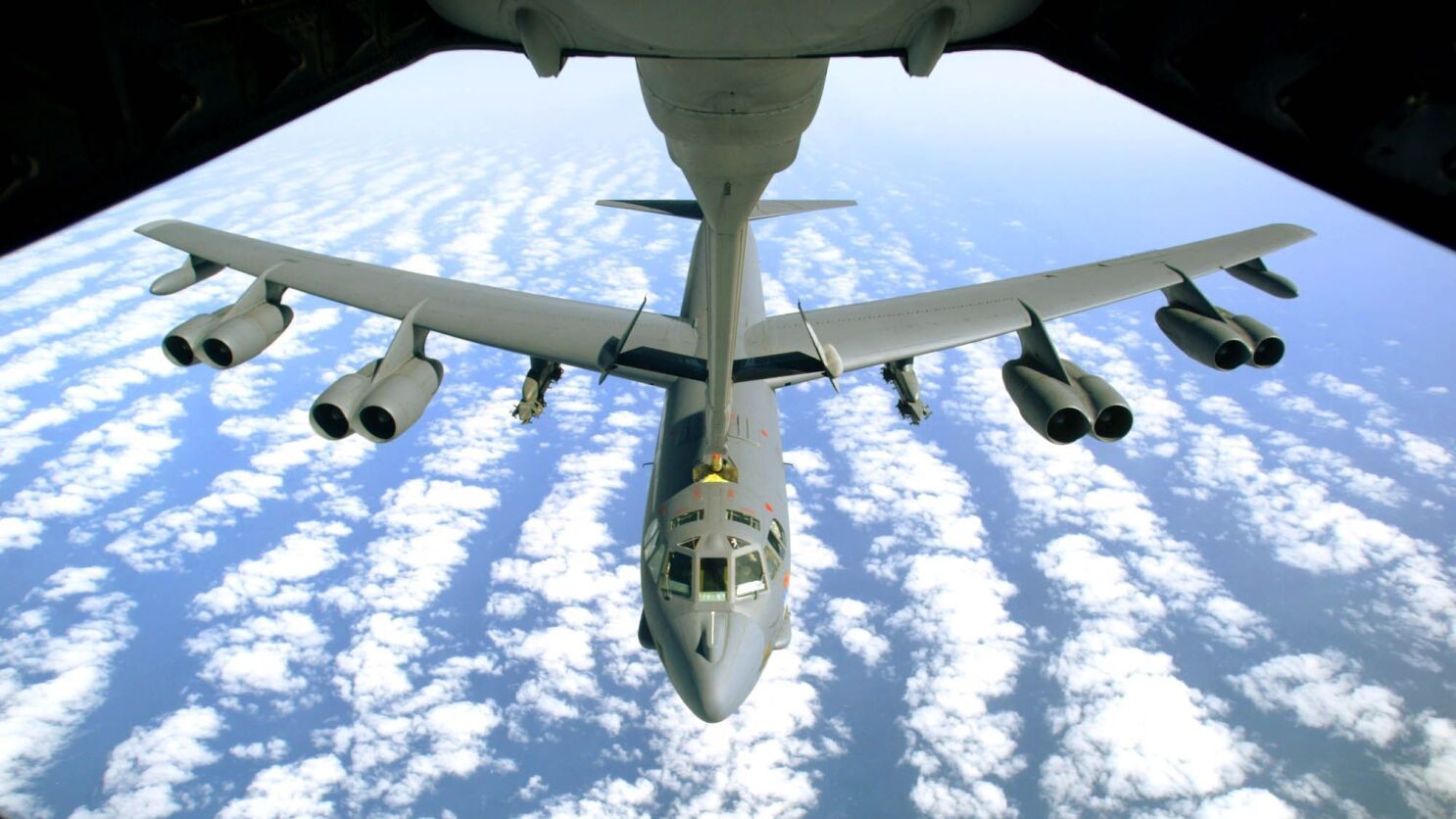 But the B-52 is also capable of launching any weapon in the American arsenal, and as it has a huge warehouse and four sub-wing supports, it is very easy to adapt it to any size of bomb. That's why it's still in the breach.

The B-52 Stratofortress has acted as a kind of Close Support Aircraft (CAS), flying over the battlefield for hours to provide on-demand, precision bombs on ground-controlled targets of opportunity.

The USAF expects to have the Bomber dropping bombs until 2050, which would be a milestone in aviation history. The BUFF is timeless.