E-4 is a rank in the US Army and Marines, falling beneath E-5 Non-Commissioned Officers or NCOs. The role of these soldiers is that of specialist, and typically they will have worked with other specialists of the same rank for 3-4 years. This experience gives them unique insider experience. Of course, the control of the unit goes to the NCOs and Officers, who appear, at least on the surface, to run things. In reality, the NCOs will delegate their work to the E-4 specialists. While not truly in power, the specialists can now take charge, offload their work onto lower ranking privates and take the credit, almost like a mafia. Depending on who you talk to, the E-4 mafia are either all about getting things done… or all about not getting things done. 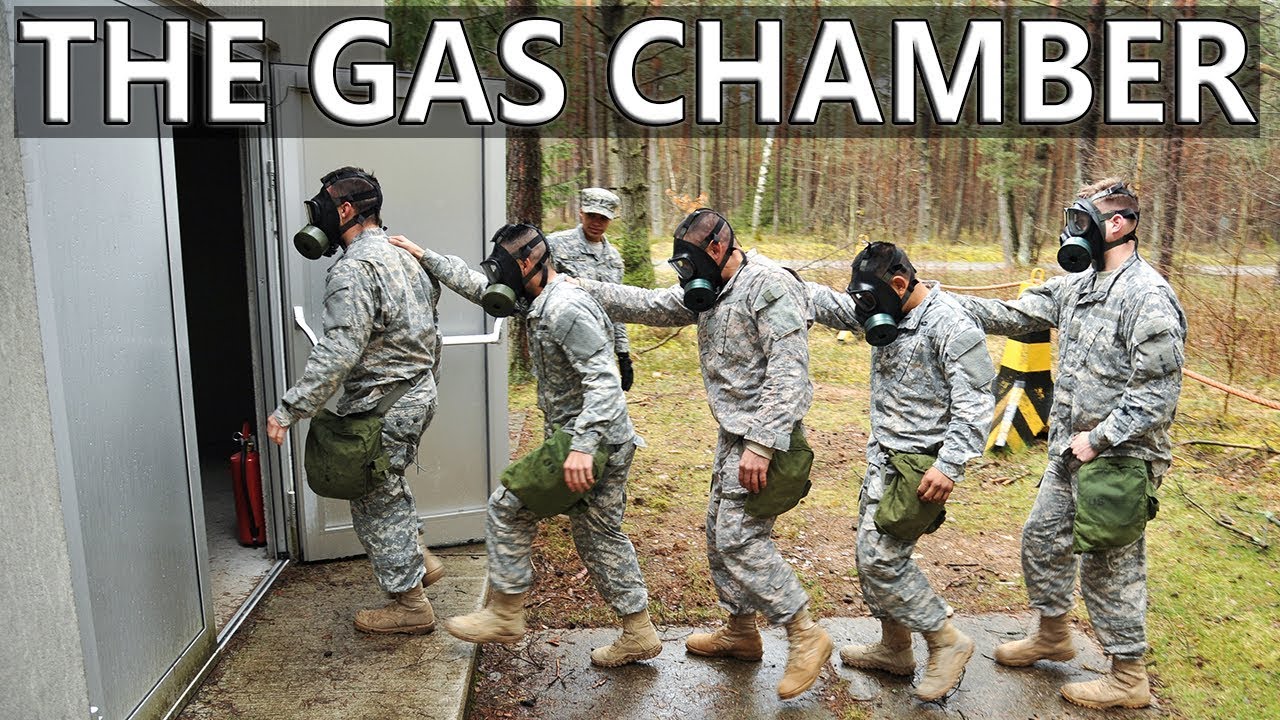 Do you follow the E4 Mafia Creed?
The Creed of the E-4 Mafia is a set of rules that must be followed.

1. I see nothing, I say nothing
This rule is just like it sounds. In the army, you’re expected to speak up if you see someone do something against regulation. In the E-4 Mafia, you see nothing and you say nothing - it’s that simple.

2. Use the Second Law of Thermodynamics
Sadi Carnot, a historic French physicist, once said, "total entropy of an isolated system can never decrease over time." What he is saying is that "controlled chaos will always take the path of least resistance." Basically, a lance corporal will take the easiest route to get the job done, sometimes not finishing the job at all, and tell you it’s done.

3. Use the Shaggy defense
As Shaggy says, “It wasn’t me” - anything accusations that can be denied should be denied enthusiastically. If the evidence isn’t irrefutable, say it wasn’t me til they, and you, believe it!

4. When in doubt, step/back out
Never volunteer. When someone is asking for volunteers, it is best to stay silent. It is best not to react at all, so they don’t mistake a response for interest. Stay clear to the rear and don’t forget - if it sounds too good to be true, it is!

5. If you look right, you are right
The name of the game is to avoid doing any and everything. The best way to do this is to give the appearance of someone who is squared away. If you look good on the surface, people will assume you are good and no one will bother you.

6. Never, ever forget where you came from
This one is just like it sounds - never forget your friends from the E-4 Mafia. They’re your ride or die til the end.

7. Blue falconing is a crime punishable by dissociation from your buddies
A blue falcon is a comrade whose actions hurt his friends. Don't be a blue falcon. 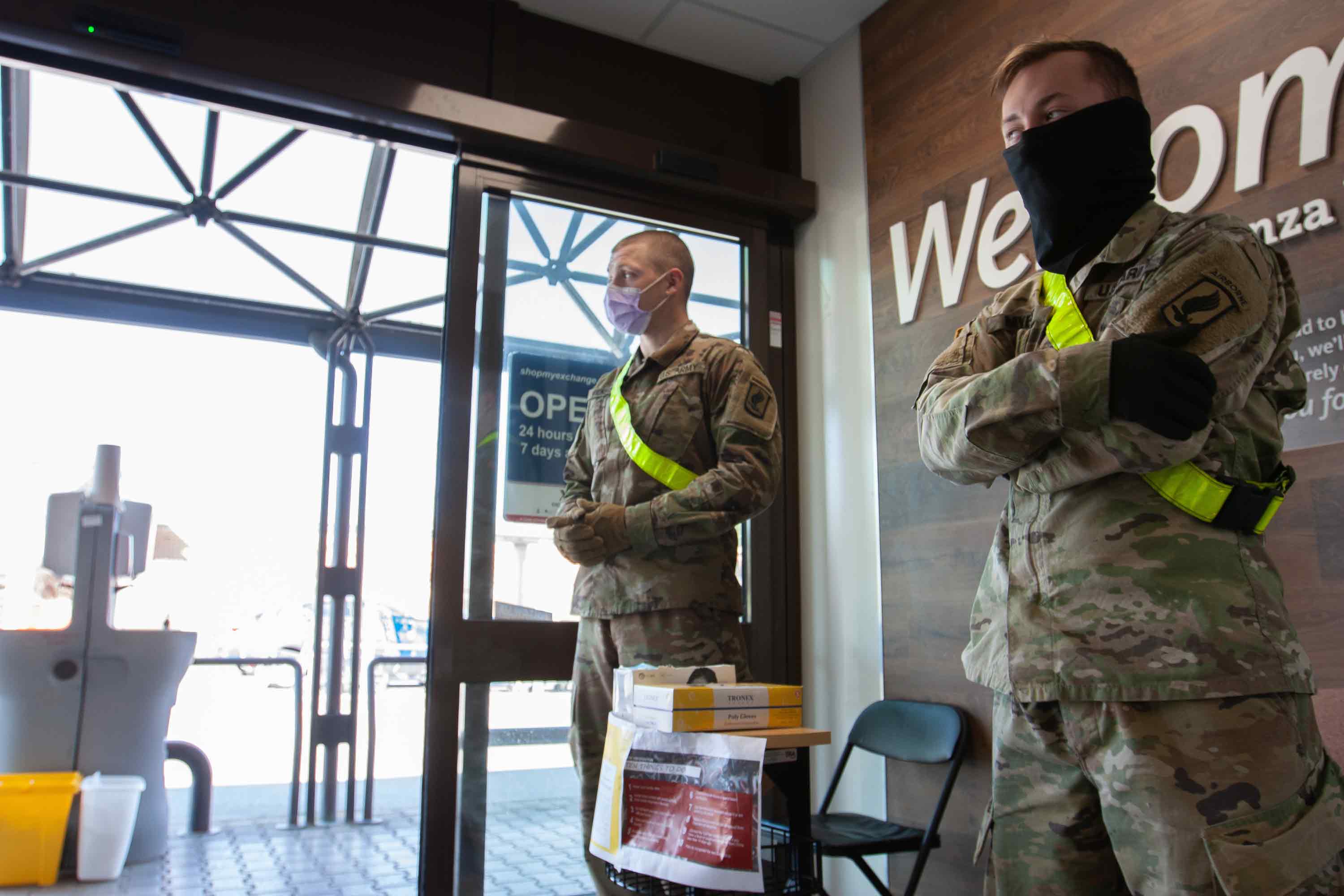 More Than a Meme
At the end of the day, the E-4 Mafia is mostly just for fun - as evidenced by a plethora of relatable memes floating around on the internet. Without the E-4 Mafia, things just wouldn't get done. If and when you get promoted from this rank, you'll never forget where you came from and you won't forget your time in the E-4 Mafia.

Mafia is a criminal organization that operates in secret, usually in a small geographic area. They are known for engaging in activities such as extortion, fraud, protection rackets and much more. The creed of the mafia is to be loyal to one’s family and make all enemies into dead enemies. This creed has led to various bloody wars between different mafia families.

E4 Mafia Creed is a game in which one must make their way through the missions that are given to them, while they try to avoid getting caught by the cops. The player starts off with limited cash, and needs to make it through missions in order to get more money. A lot of how well you do in this game depends on your strategy for making your way through each level. There are three different types of ways of playing: aggressive, conservative, or stealthy. It is important for players to be able to carefully plan which strategy will work best for them based on their play style and what kind of mission they're doing.

If you enjoyed this article, please consider sharing it on social media. Make sure to check out our challenge coins and morale patches!