Will you work faster, shouted Christian as he grabbed my hand and pulled me. There was bullets flying round everywhere, I heard a Christian gibe out a loud scream as he got shot in the leg. He fell to the ground, but I dragged him along because no man is to be Lett behind. His blood was leaving a trail, making it easy for us to be found out, but there was little or nothing we could do. Death was all around us, but in a bid to escape we jumped into a river.

“We have to keep moving” Christian said, as we came out of the water. He pulled his shirt and tied it to his leg, to reduce the bleeding. We continued moving through endless paths to get to our castle.

Our Kingdom was known as Made kingdom. The fields surrounding our kingdom were colorful and healthy green in color. They were trees on the outskirts of the kingdom, ranging from pines to oaks and much other kind of trees.

As we managed to get back to the Kingdom successfully, I quickly rushed Christian to the medics while I went to see the Queen. I wasn’t supposed to meet the queen looking like this, but I had to report to her first, before any other thing. I was covered in dirt from head to toe; my hair was covered with blood.

I start to make my way to the throne room, a room made of diamond; the room sparkled at all times, because inside of it is hanging lights. There was no window of any such in the room; it got all its light internally. The only light from outside that got into the room was when someone opened the door.

I navigated my way through the building and got to the entrance of the throne room. I got in and reported to the queen and made my way back to the Infirmary to see Christian, he was doing fine, before I left for my room to rest.

“Michael “ Christian said, “We are going to be late if you don’t hasten up, and that won’t be good for us, considering that it is a meeting with higher ranking soldiers.

I quickly adjusted my collar, exited my room and joined Christian. “I’m ready, there is no need to shout down the roof” I said while laughing.

“It took you quite long enough,” he grumbled. 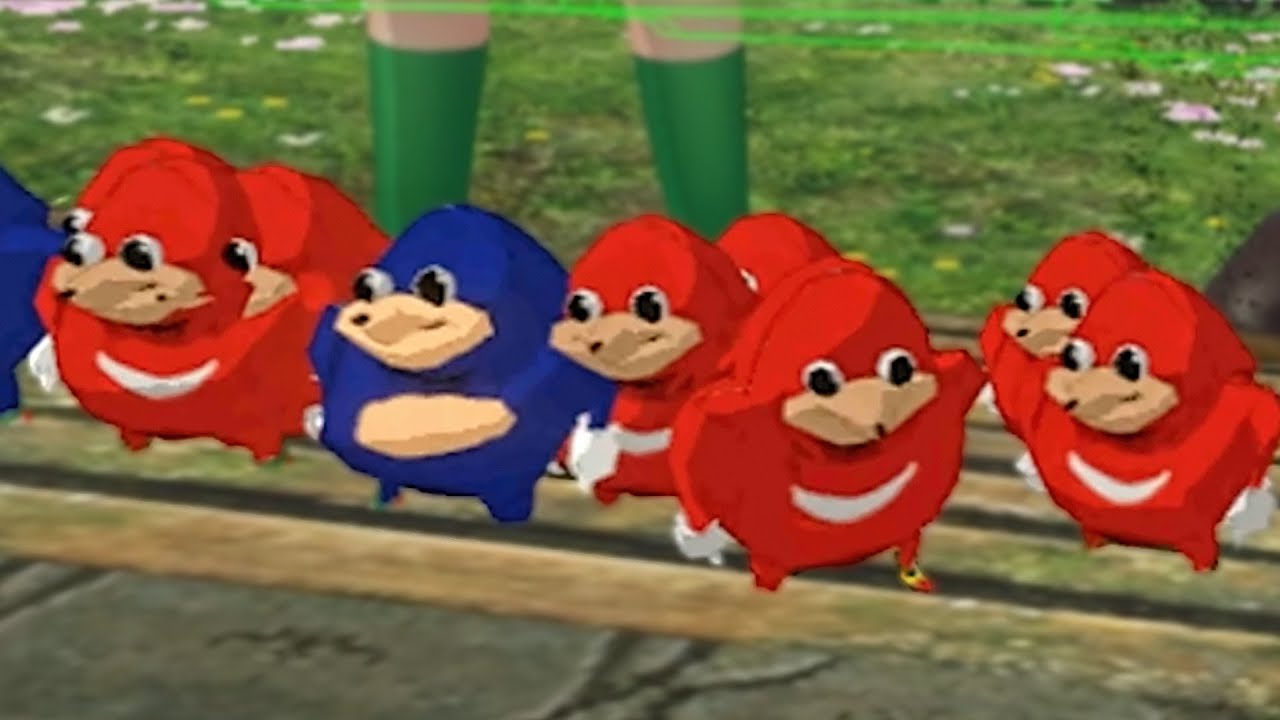 “Do you know the way, you Ugandan knuckle “Christian said? And I chuckled.

“It’s in the tower, seventh floor, room 213” we got into the meeting room and sat down to be addressed by Colonel James.

“You both have been very impressive, since you joined this platoon, do you both remember the oath you took on joining this platoon?” he said, “you are not to refuse any mission, you are to carry out every mission whole heatedly and as Ugandan knuckles, you are to see to it that the queen is safe at all times.”

“Yes Sir, we remember that” we both affirmed. “This mission is one very deadly one, but you both have to undertake it, as it is for the safety of the entire Kingdom and the Queen especially.”

At this point, we were both getting curious to know what the mission will be all about. “What is the mission about Sir” asked Christian.

“You both are to infiltrate the enemy base and act as spies” this got us totally dumbfounded. 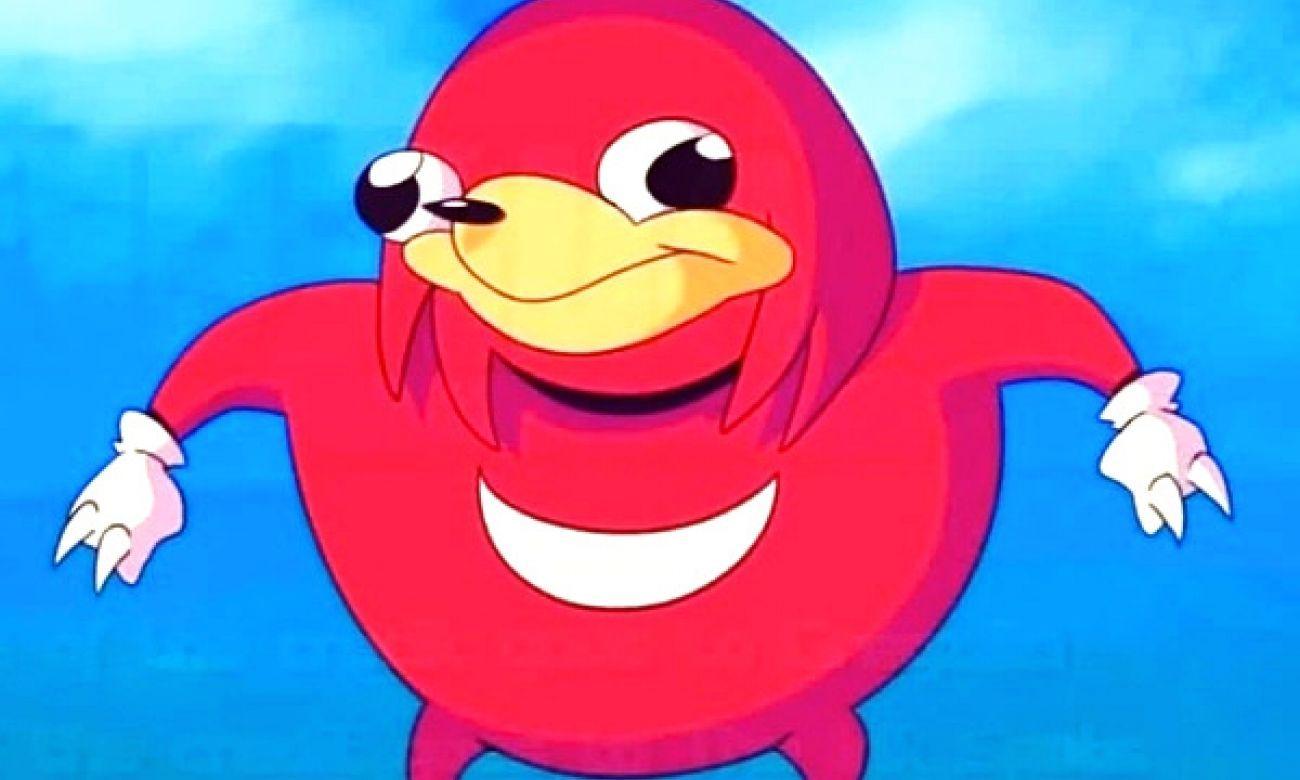 “Do we get to think about whether or not we want to join in this mission Sir” I asked, and he have a smirk and said “yes of course, you get to think about it but I want your answer right here and now” something really felt off about the whole mission, but I wasn’t in the place to question my superiors.

It was what we signed up for after all, that’s why we are Ugandan knuckles. Everything concerned with the safety of the queen is our topmost priority, and so we accepted to go on the mission.

Hopefully we will make it back alive, but either ways, we would have served our queen and kingdom to the fullest.