Mike woke up in a cold sweat, confused and dazed. Hands held him down on his bed, he must have been thrashing again while having his recurrent nightmare. Finally regaining his senses, he nodded to his friends saying, “I’m okay, I’m okay.” They slowly released him and he sat up slowly, checked the time and it was just past 1 am in the morning. Dave told him he needed to go see the doctor but he shook his head vehemently.

“I’ve been to see the shrink. I talk but nothing changes. He gives me some meds but those only trap me in the nightmares. Mike said, shaking his head as he told them he was going for a walk.

“I was about to take a drive into town. Why don’t you tag along with me?” Big Jim offered. He accepted.

Mike felt his friends were being overprotective but didn’t have the heart to tell them because deep down he knew he also needed them from tipping over the edge. They headed out and soon arrived at a big ranch of sorts with a very large building. There were other smaller buildings there too, but Big Jim headed for the big building. There were many other vehicles parked there too.

“It’s a bar.” He answered as if it were the most obvious thing in the world.

“No man. You know booze and I don’t do well recently.” Mike complained.

“I do. But there’s to be some stand-up comedy tonight, I thought you’d like that.”

“I might.” Mike conceded nodding, “Mind if I just stay back out here instead? I think I’ll be better off out here than in there.” 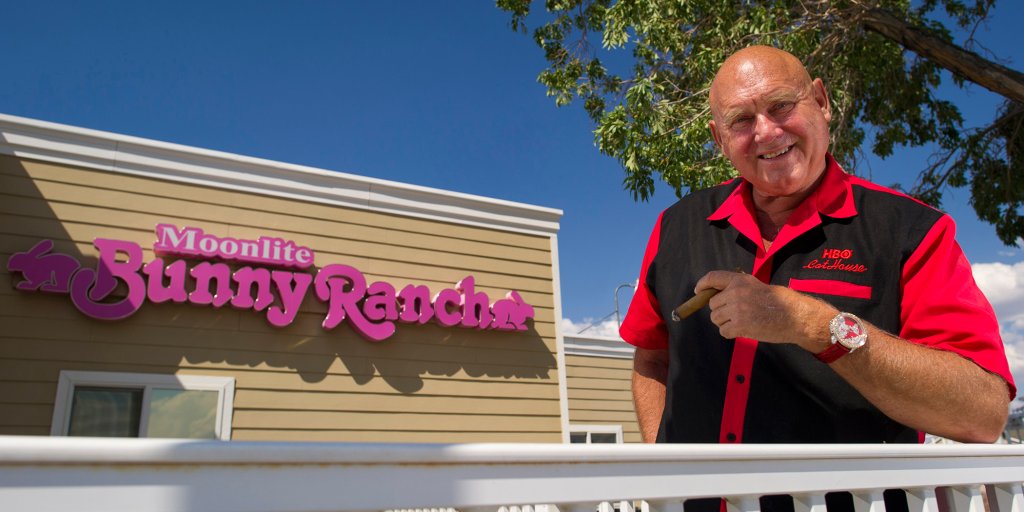 Mike watched Big Jim study him closely, then slowly nodded and walked away. He walked around the parking lot and headed away from the big building and approached a picket fence surrounding a quaint building with a beautiful lawn. Here, Mike laid down and stared at the stars.

“What are you staring at?” A sweet feminine voice pulled Mike out of his solitude.

Startled, he sat up looking at her. Dressed in an overall coat and black heels, she laid down beside him. 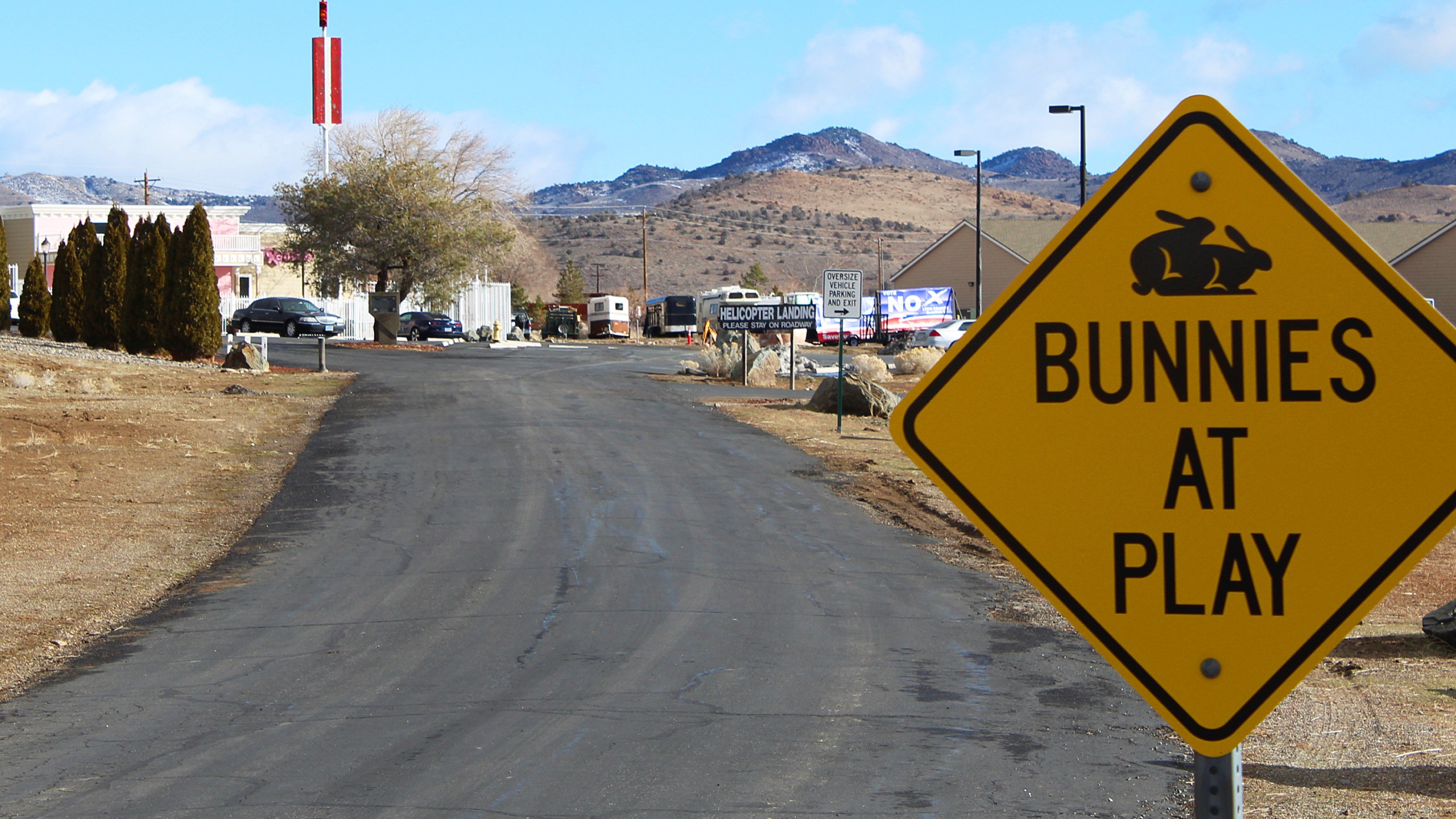 “You really shouldn’t sneak up on people.” Mike told her. She turned and smiled at him. It was such a sweet and simple smile that he was surprised he found himself smiling back.

“What’s your story?” Her voice had a light drawl.

Mike turned to tell her to mind her business but was arrested by her gaze. Without knowing, he began to tell her everything from his childhood to joining the army and his tour of Afghanistan, his abduction, torture and subsequent rescue. He told her of his recurrent nightmares, he didn’t stop till he told it all. While he spoke, she gently cupped his cheek and swiped her thumb softly across his face. Mike then realized he’d been crying. She leaned close and kissed him. She smelled of lemon and sunshine and Mike wanted her more than anything. She pulled his shirt over his head and her nimble fingers quickly undid his fly and began stroking him. Mike pulled her coat open and was pleasantly surprised to find her naked underneath except for the garter that she wore. He took a nipple between his lips while the fingers of his right hand sought out her opening and gently massaged her. Her responding moans spurred him on. He quickly rolled onto her as she wrapped her legs around him and he slowly entered into her warm sheath.  It felt so welcoming that he wanted to lose himself in her. He slowly pulled out and entered into her again. He began to pick up the pace as her moans intensified. He began to thrust into her like a jack hammer. Her fingers scrape his back and from there, a tingle of electricity began to spread until his whole body began to tremble.

For the first time since they began, Mike slept peacefully with no nightmares.